Should I Shave My Head ? The Balding Man’s Eternal Question

No Comments
The quick answer: if you’re starting to lose your hair and asking yourself the same question most men in this situation do, that is, should I shave my head, then let me tell you with certainty, Yes!
Don’t worry, just turn to a razor and embrace the baldness. We have even helped you out by pointing you to the best razors for shaving your head. Why You Should Shave Your Head

It’s extremely common nowadays and I get you the thought of losing all your hair and going out in public with a clean shaven head might be scary, but believe me the general public will not blink an eyelid as they are used to it with millions of men choosing to embrace this look, including many famous artists and movie stars.

You might be worried you’ll be losing your sex-appeal or become less attractive, well, this will surprise you, but research has found that when women where shown pictures of men who were losing their hair and men who were bald. The women stated that the bald men seemed more masculine.

Apparently people perceive men with shaved heads to have more strength, dominance and leadership ability. So why in the world would you want to feel less self -confident about your hair?

Just take the leap and shave it all off. I give this advice to all my balding buddies and they all say it was the best decision they made, and when it’s my turn to face this question I will surely go for it. From the way things are going up there it’s going to be sooner than later!

I have read that shaving your head is an act of boldness which is really a manly act. In certain studies, I have read people even assumed that bald men were taller and stronger than what they were.

When to Shave Head

If you are starting to lose your hair just take the plunge and shave it all off.  By shaving your head bald it will make you look younger. Plus, I think that every man should try this at least once because it very liberating.

If you’re someone who enjoys the outdoor, there’s nothing cooler in the summer months than a bald head.

What to Consider before Shaving your Hair

There are certain factors you might want to consider before you shave your head.

First, you should think about your profession. Nowadays, most professions accept shaved heads but if you do have an ultra-conservative profession you may not want to shave your head, or ask for feedback before doing it.

You should also consider your lifestyle routine. Once you go down the shaved head route you will need to shave it at least once every 5 days to keep the clean shaven look. Do you have time for the maintenance in your daily grooming routine.

I also recommend that before you shave your head go to your barber. Your barber can help you determine if you have the right head shape and scalp condition. If you do take the plunge and don’t like how it looks on you. Just remember that your hair will always grow back. Plus, it will give you time to explorer new stylish head wear.

So stop spending money on pills, creams, lotions to reverse hair loss and just invest in a great razor and shaving cream. I personally found that using a double edge razor works great on the surface of the head. After you shave your head for the first time you will enjoy the boost of confidence you feel.

Take a look at the best razors for shaving your head.

Hi I'm Vincent, the editor of this website. I consider male grooming as a lifestyle choice. If you're comfortable with letting mother nature take care of your looks, then that's cool, however for those of you who want to make sure they look their best, I provide guides and tips for your male grooming needs. 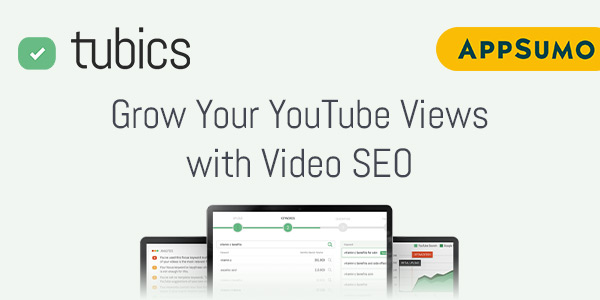